Trending Dog Names: Out with Socks, In with Kevin Skip to main content

Trending Dog Names: Out with Socks, In with Kevin 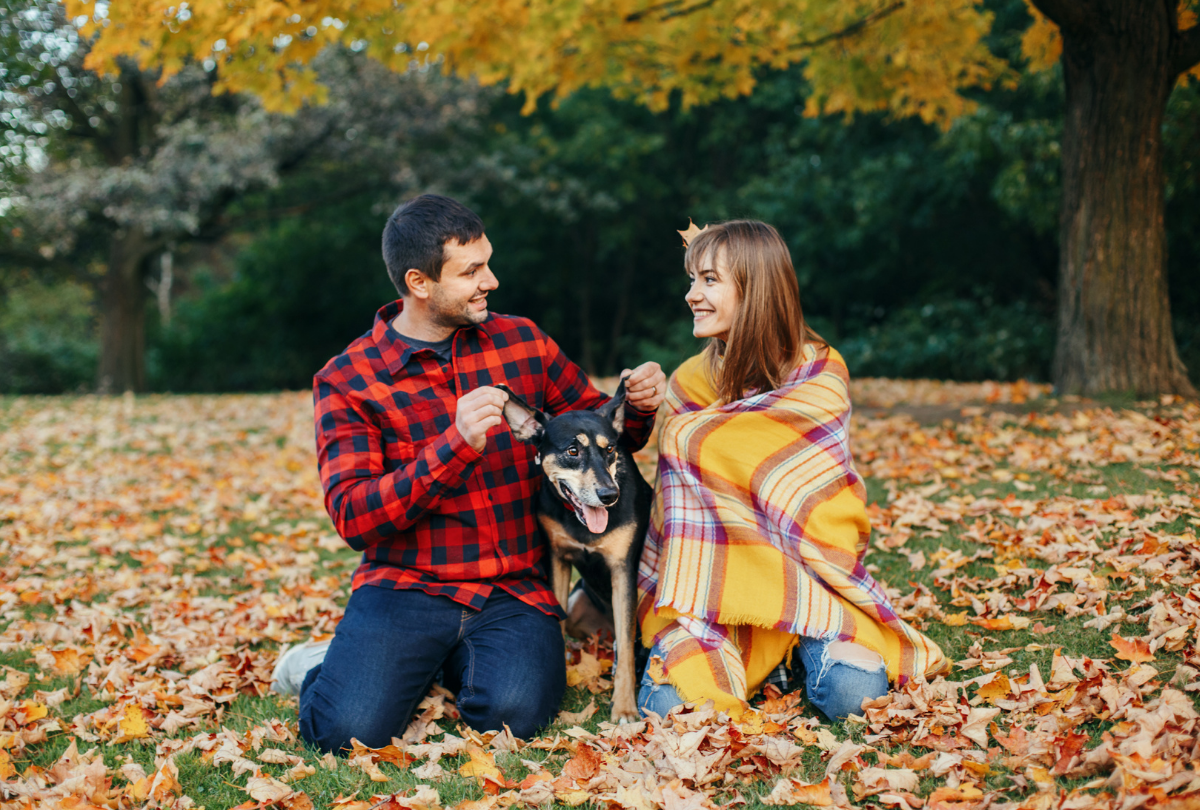 Naming a dog has become almost as great a task as naming your first-born child. Ask any dog owner and they will usually tell you that choosing a name was no swift decision-making process. And if you’re anything like me, which is a complete control freak, you would need to do extensive research in order to bestow your dog with the perfect name. Which I can now tell you, from experience, leaves you more confused than where you started off. There are many suggested rules to naming a dog, but that is for a whole other post.

While doing my research to name our dog, I realised just how drastic the change in dog naming has become. I use our dog as an example, his name, Archie (disclaimer: shockingly not named after Harry and Meghan’s child), was chosen because we wanted a ‘human’ name for him. We were clearly not unique in our thinking. It appears that from around 2018/2019, people started to name their dogs what they would want to name their children.

It appears that we have moved from naming our dogs after their fur (Fluffy) or our clothing (Socks) or even after movie characters (Rocky), to naming them after people. So it’s all Bernie, Pamela and Stanley nowadays.

But like many trends, this trend too is steeped in history. Mentalfloss mentions Anthropologist Stanley Brandes, who published a 2009 study of pet name trends as revealed by the gravestones at Hartsdale, America's first pet cemetery. “He noticed the trend toward human names for pets develop slowly from the 1960s to the 1980s when names like Riko, Ginny, Francois, Samantha, Daniel and Venus started to pop up among names like Freckles, Snowy, Clover, Spaghetti, Champ, Happy, Rusty and Taka.” But even if you look back to Victorian times, when dogs became members of the family and not just practical reasons, human names were given such as Arnold, Ernie, Albert or Gertrude, Lucinda and Myrtle.

One has to wonder what our poor dogs think of their names. And I don’t know about you, but I certainly call my dog a thousand names, not just Archie. He is Archiebald, Archiepants, Archieboo, Fluff Butt, Pumpkin Pie, Pupalup, Baby Shoes, Poop Poop…the list goes on. There is even a trending Twitter thread for this. Started by Twitter user @MooseAllain, people started to reveal the many names they call their dogs. @freethy’s dog Martha is also Martha Moomintroll, Martha Moomintroll Meakins, Marmite, Mook, Moothy, and the one that he says none of them were expecting, Twatsticks Fandango. Or @Vickythelabrat’s dog Alife or Alf, Alfredo, Beardface, the Phantom Pant Stealer of old London Town. These Tweets could keep you entertained for hours.

It’s hard to say what the next dog name trend will be, but it could be quite fun if we headed back to Medieval naming trends where it was customary to name your dog after a physical description of their attributes. For example Nosewise, Sturdy or Whitefoot.

On a more serious note, when naming a dog, you might want to consider a name that you really, and I mean really, enjoy saying over and over again. Any dog owner will know just how many times a day you say it. The same goes for children.