Campaigners For The Rights Of Dogs | DogLife360 Skip to main content

Campaigners For The Rights Of Dogs

Where would we be without campaigners for the right of dogs?

Meet the kind generous individuals championing the rights of our favoured pets.  Cats are lovely but let’s face it, they kill birds!  Dogs are paws down the best pet around.  Unfortunately, the popularity of pooches invites unscrupulous breeders to take advantage of us. And unsuspecting doggie lovers become easy prey to their nefarious ways.

Let's thank those human and doggie hero's who champion the rights of dogs. These campaigners choose to do the right thing even when it's hard.  Re-homing strays, building campaigns to change government policy, and saving the lives of our beloved canines are all in a day’s work.

All of these dogs have been nominated for a Naturo SuperDog Award.

Nikki Tibbles - for the love of a stray 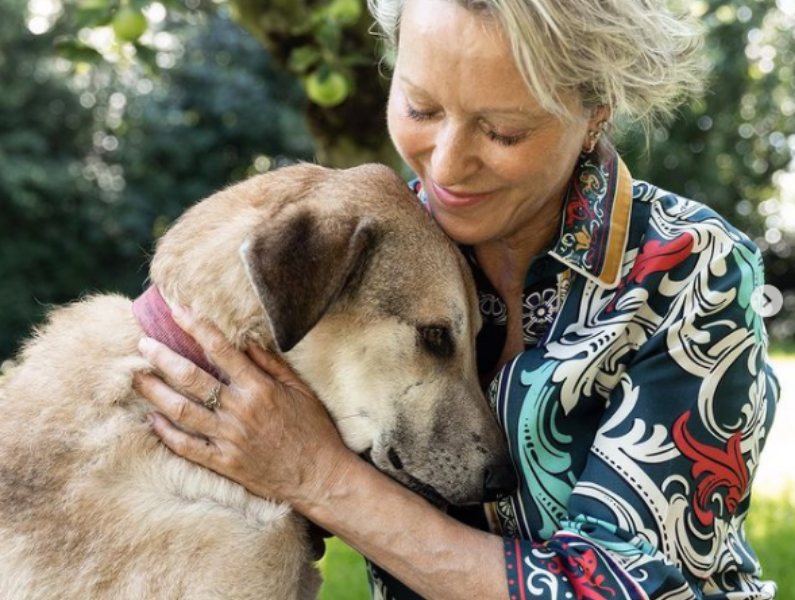 Nikki is much loved for her rescue work.  While working in Lebanon, she's known to return home with an armful of strays. Finding happy homes for them amongst her friends. Having seven rescue dogs of her own, she now has to re-home them instead of keeping them.

Her charity, Wild at Heart Foundation, raises funds and every cent raised is sent to help the abandoned dogs of Lebanon.  This huge-hearted activist is committed to helping end the global 600 million stray dog problem.

LEAVE A MESSAGE FOR NIKKI

Hacker and Dodge - kids love them 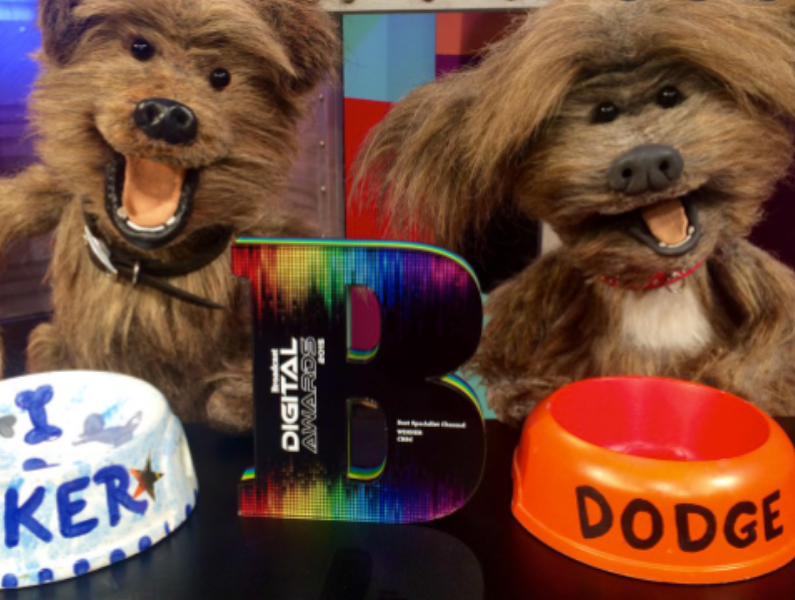 These puppet dogs are presenters for CBBC. Entertaining kids who love to hear these silly dogs talk. Their doggie turn of phrase gets kids giggling, helping them to overcome any fear of dogs with a good belly laugh.    Kids will want to vote for their favourite puppet dogs, #Hacker&Dodge.

LEAVE A MESSAGE FOR HACKER AND DODGE 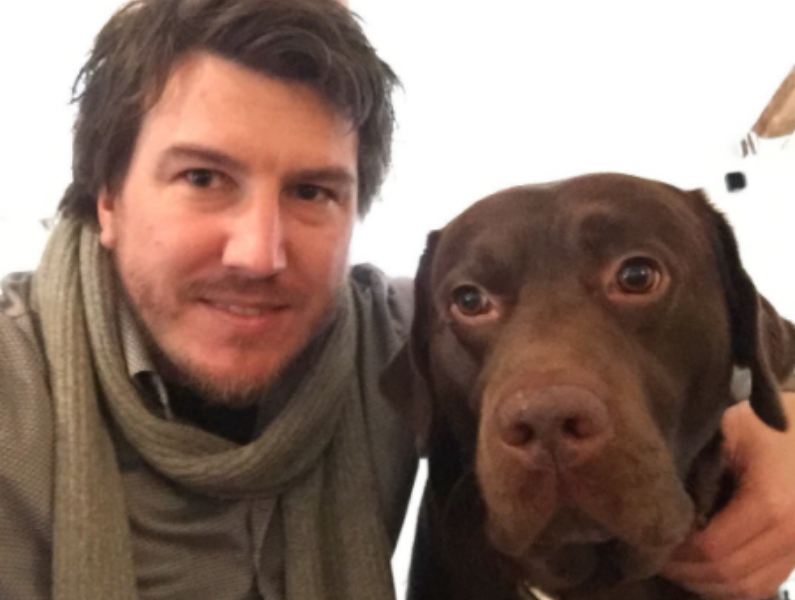 The campaign continues. After growing up afraid of dogs he now cannot imagine life without a dog by his side.  This humble champion for the rights of dogs claims that amazing teamwork and public support have made all his great strides possible.

Ricky Gervais - stands up for dogs 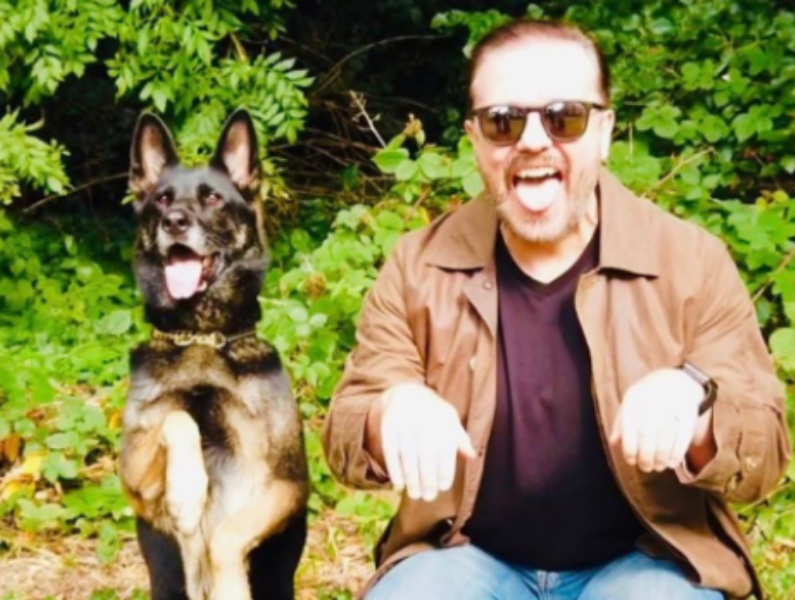 Comedian #RickyGervais, is a powerful animal rights activist. He uses his influential platform as a comedian to stand up for animal rights. Although it's his cat who graces his Instagram feed we know he is a champion for the rights of all animals. He lashed out at critics of the Operation Ark campaign. Adding his voice to help bring Nowzad charity safely out of Afghanistan.

He says that  “If the kindest souls were rewarded with the longest lives, dogs would outlive us all.”

LEAVE A MESSAGE FOR RICKY GERVAIS

READ MORE: Why Rewards Based Training is the Right thing to do. 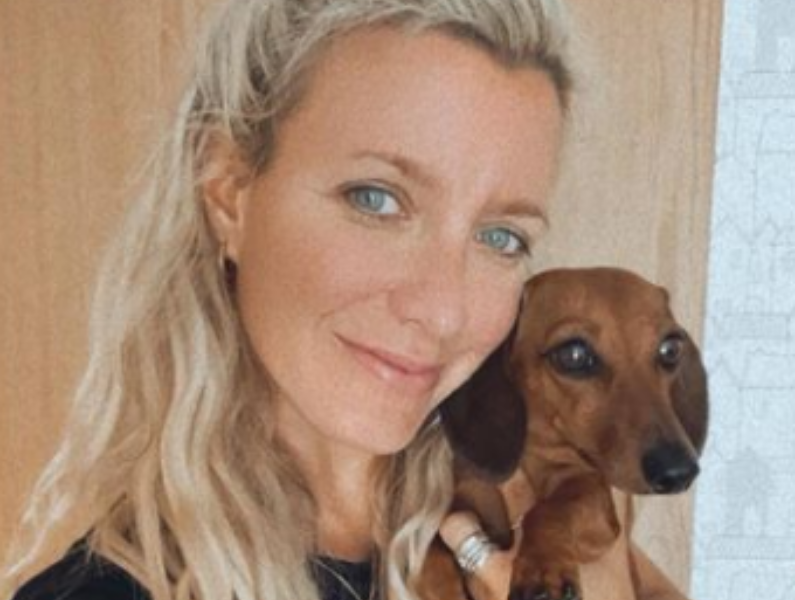 Charlotte and  #MarctheVet worked together to create a media storm in raising awareness to pass #Lucy’sLaw in parliament.  Thanks to their efforts it’s now illegal to buy a puppy that has not been seen with its mother and is not from a registered dog breeder or charity. Charlotte Belle Tobin then turned her influence on #FlopNotCrop, Jordan Shelley’s campaign to stop the rise in illegal and inhumane dog ear docking operations in the UK.

As a #DogActivist, Charlotte insists she is only a tiny part of an inspirational team of volunteers going the extra mile to protect those who cannot protect themselves.

LEAVE A MESSAGE FOR CHARLOTTE TOBIN

READ MORE: What's the Deal with Raw Food for Puppies? 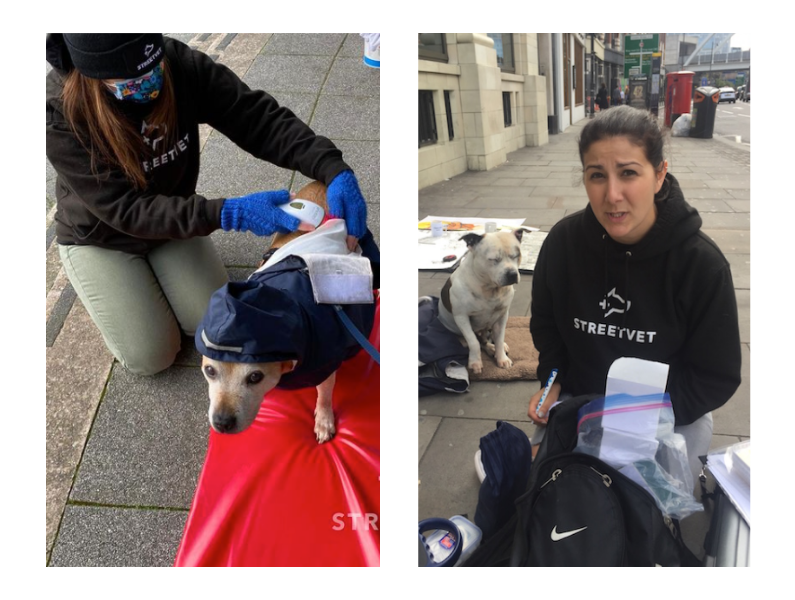 #JadeStatt co-founded StreetVet, a charity delivering free care for the homeless and their pets on the streets of London and cities across the UK.

She took to the streets to help the dogs of homeless people and discovered another vet, Sam Joseph, doing exactly the same thing, they formed #StreetVet.  Years later StreetVet has as many as 650 volunteers who deliver veterinary aid to dogs on the street. They bring respect and dignity to homeless people and their pets. These people choose a life on the streets in order to be able to keep their pets. The effects of the blanket ban of pets in rental accommodation. StreetVet has set up clinics for homeless people too, as they don't frequent hospitals not wishing to leave their dogs.

LEAVE A MESSAGE FOR JADE STATT 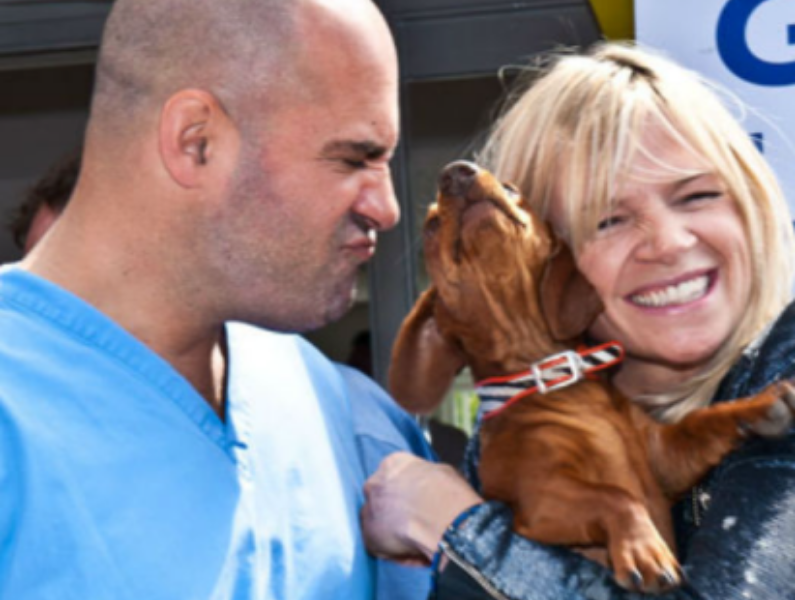 In 2009 he founded Pup Aid, responsible for the biggest pet welfare petition. Puppy farming awareness campaign - Lucy’s Law - ​​UK’s Anti Puppy Farming Campaign. Pup Aid highlights many devastating dog issues.  They raised signatures for the petitions to stop the rising number of ear cropped dogs in the UK,  and awareness around #BanPuppyImports and much much more.

Marc has appeared on numerous shows bringing awareness for various animal welfare issues,  he is no stranger to the public eye.   He’s also travelled the world as a vet, saving animals in distress, a true hero.

LEAVE A MESSAGE FOR MARC THE VET

Jasmine - A Pet in Every Home 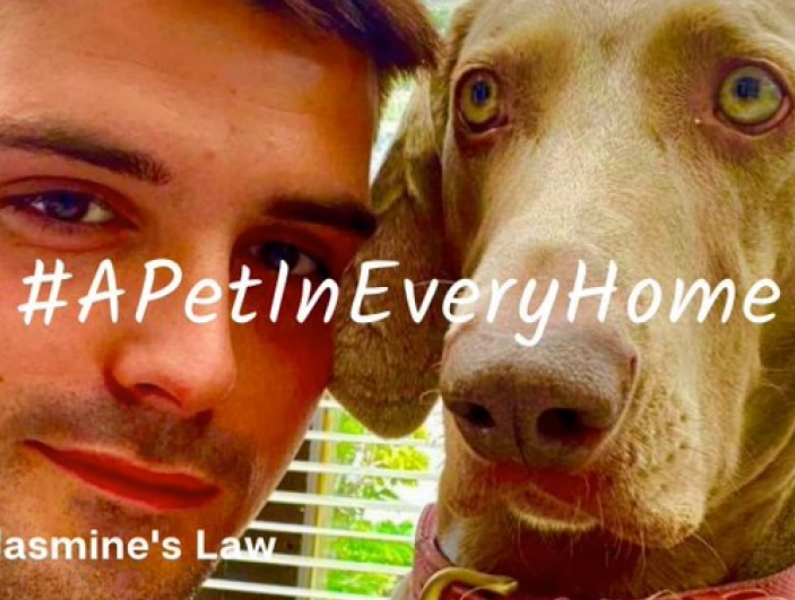 This gorgeous Weimaraner has inspired the introduction of a bill in parliament dubbed #Jasmine’sLaw that will support tenants with pets.

Jasmine was not allowed to stay with her owner, Jordan Adams even though he lives in a spacious ground floor flat in Sutton surrounded by plenty of green open spaces perfectly suited for dogs. When his landlord wouldn’t budge, Jordan reached out to his MP, Andrew Rosindell who is an animal lover who took up the cause, gaining wide support for the bill.

LEAVE A MESSAGE FOR JASMINE

CHECK OUT THE OTHER WINNERS IN THE CAMPAIGNER CATEGORY