LEAVE A MESSAGE OF SUPPORT FOR PEN & TEAM NOWZAD

Founded by ex British Marine, Pen Farthing, Nowzad Charity is a UK charity that was, until recently, based in Afghanistan.  Pen, his team and the animals they rescued made headlines around the world trying to escape from the Taliban after the fall of Kabul. The mission was called Operation Arc, and ultimately the Nowzad rescued animals as well as the team of 24 Afghan nationals and their families, were successfully evacuated. Against all odds, and thanks to the overwhelming support of the British public, both people and animals are safe. 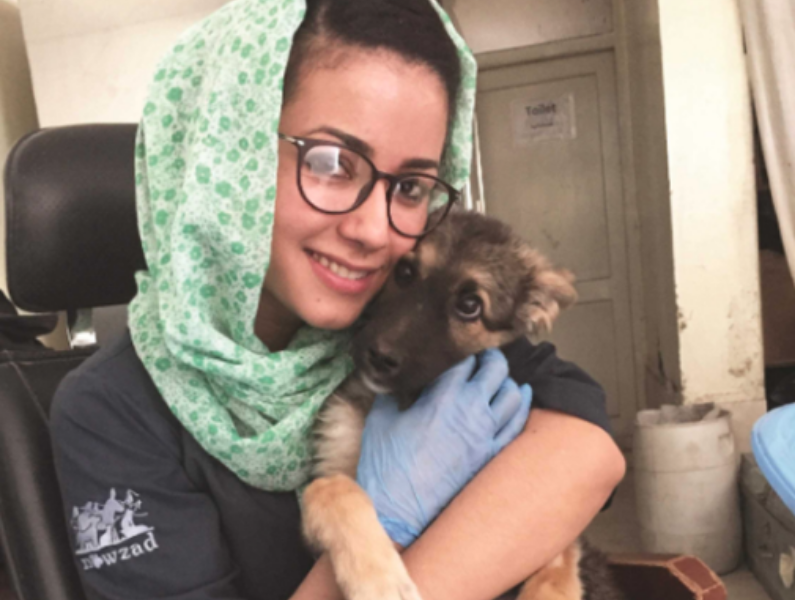 Thanks to the incredible outpouring of support and generous donations, the Nowzad team arranged for a privately chartered flight to be waiting to take Pen, his team, and the animals out of Afghanistan before the borders closed.  But a last-minute change in policy by President Biden put the breaks on their safe escape, and, after an AK47 was shoved in Pen's face,  he was forced to leave his team behind and fly out with the animals in the cargo hold of the plane.

Operation Arc was a mission to free animals AND people.

Pen never gave up on his mission to save his team and wildlife activist podcaster Dominic Dyer and actor and animal activist Peter Egen were instrumental in the success of Operation Arc. Influential activists brought pressure to bear on British officials.

On the 11th of September, on the anniversary of the terror arrack that led to the war in Afghanistan, the Nowzad staff crossed the border into Pakistan and into the safe care of the British High Commission.  They have been offered residency in the UK and will bring much-needed skills and experience as veterinary practitioners.   The 94 dogs are in quarantine in various places around the UK and are soon to be re-homed.

The story of this charity began with the love of one dog.  When Royal Marine Sergeant Pen Farthing and his men broke up an organised dog fight in Afghanistan, one little dog began following him everywhere.  He named this devoted dog Nowzad after the town that they were in.  And when, after 6 months, Farthing went back home to Britain he made sure he was able to take his new furry friend home with him.  He was not alone, there being so many strays in Afghanistan many servicemen had formed a bond with a dog. Farthing had an idea.

After the successful adoption of his stray, Farthing decided to start a charity to reunite servicemen with their dogs, 1600 dogs were saved.  The work of Nowzad charity expanded to the inoculating and re-homing of stray dogs, rabies education, helping of other animals in need and a donkey sanctuary.  The Nowzad Donkey Sanctuary remains in Afghanistan today where it will continue its vital work of helping the local donkeys and horses.

The Nowzad team, which includes some of the first Afghan women veterinarians, remain as committed as ever to improving the lives of animals at risk and whilst their work is on hold through this period of transition, they will soon announce their plans for the future.

There has been an outpouring of support for Pen and Team Nowzad's nomination in the team category of the Naturo SuperDog Awards. The top three nominees with the most votes in each category will be finalists and the winners will be announced in November at a gala event in London hosted by Stacey Dooley.

READ MORE: 10 Fascinating Facts about your Dog's Sense of Smell 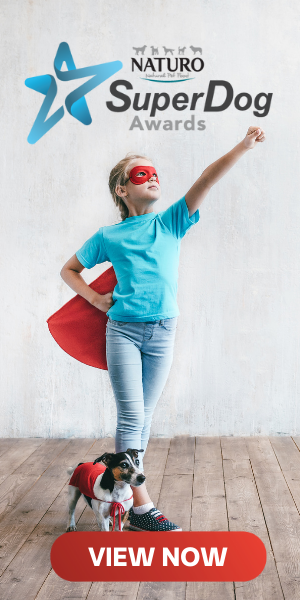