The Rescue Dog That Saved My Life

Yvonne had always suffered from anxiety and after losing her mum she thought life would never be the same again.  She was so low and depressed, she couldn’t see a way out of the horrible dark place she was in. This is the story of the courageous little dog named Molly who saved her life and has gone on to be nominated for a Naturo SuperDog Award.

Molly The Rescue Dog that Saved my Life

I saw Mockingjay, now Molly, on the Soi Dog website.  She was just 8 weeks old and so badly burnt. There were 100’s of applicants from all around the world ready to take her.  I felt I didn’t stand a chance.

But then we got the call to say that she was ours. 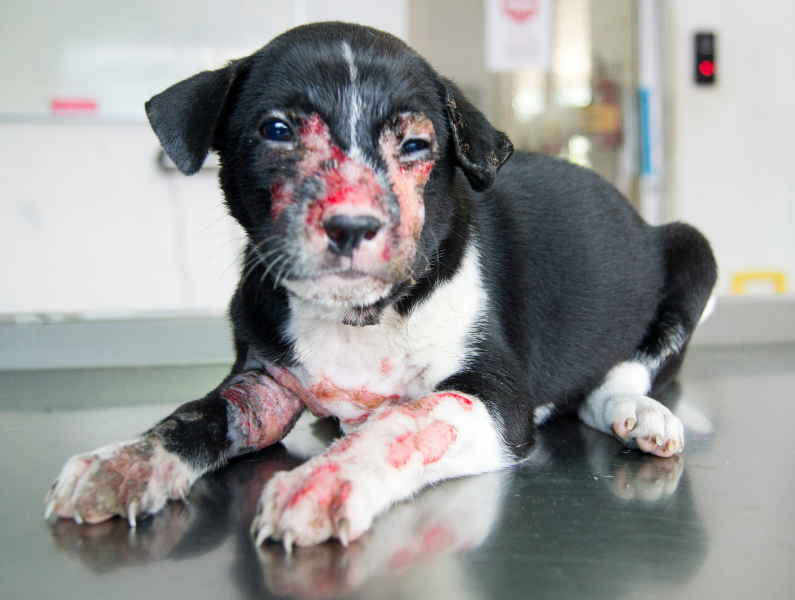 Owing to her injuries, it was almost 8 months before she could travel. She was such a scared little puppy.  The first two nights were terrible, she howled so loud she must've been heard miles away.

READ MORE: How to Housetrain your Puppy without too many Tears

She wouldn't sleep, walking around all night, scratching - we couldn't get near her. She made no eye contact with us at all. So, we let her settle and didn't push her.  She was totally broken and petrified. The fear in her eyes was heartbreaking. 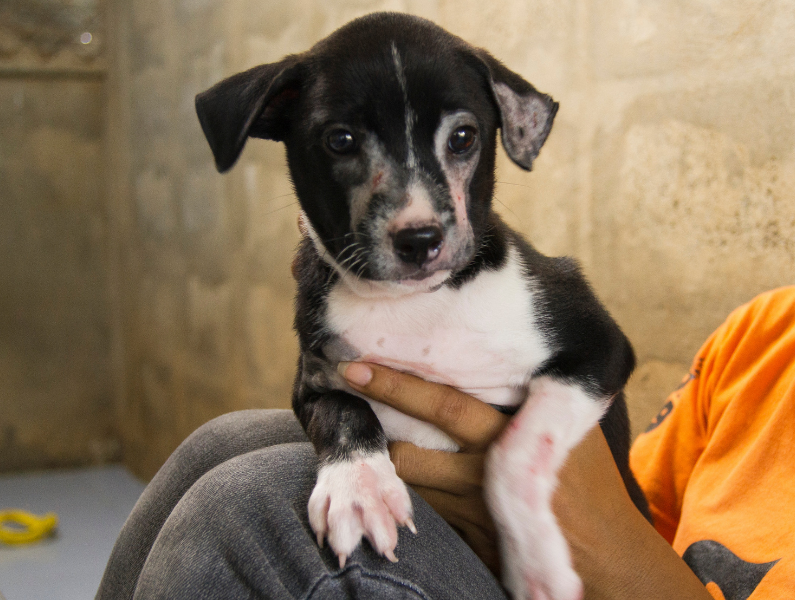 She just hid under the bed and ate little tiny bits of chicken.  I began to think ‘what have I  done?’  But I knew we needed each other. I took 2 months off work and she became my absolute world.

Slowly each day she came closer to us, and one night while we were watching TV, we heard a scratch at the door and she just came in and sat on the sofa opposite us.  She still wouldn't look at us, but it was a big step. 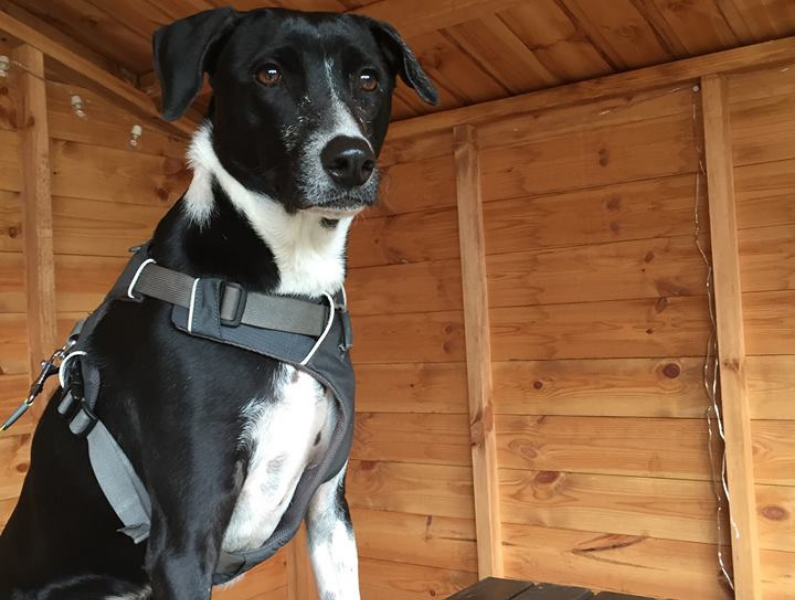 From that day on, she started to bloom. The next day I left the back doors open and she came into the garden and had a good sniff, wagging her tail.  She ate a nice dinner and slept well in the bedroom with us.

Each day she got a little better. After 2 months it was time to take her out. We got as far as the corner of our street but she was shaking so badly we had to come back. Each day we did a little bit more. 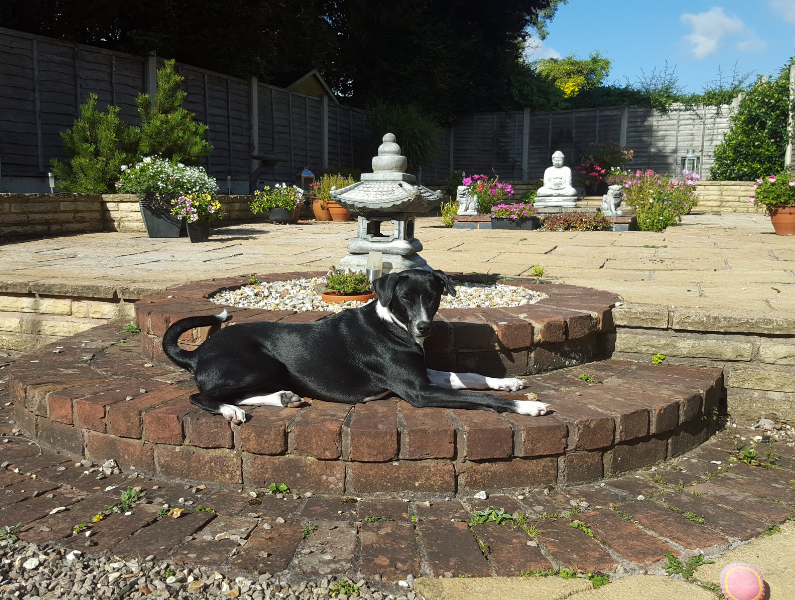 From 4 months she started to walk further outside, but she was still so nervous and quite often we had to come home.  She was petrified of bikes, prams, people with hats on and rucksacks!! To this day she still barks like mad at these.

READ MORE: 5 Things I Learned from Adopting a Rescue

Each day her personality grew.  She is such a gentle loving dog, together we have helped each other's confidence grow.

Molly still has many issues and many things still scare her, sometimes she dreams and cries and touches her face where she was burnt.

I can't thank Soi Dog enough for bringing us so much joy - even though I did think at one point “what have I  done?”  It's hard work but I would only have a rescue. Truth be told, it was Molly who rescued me.  My mum would have been so proud! 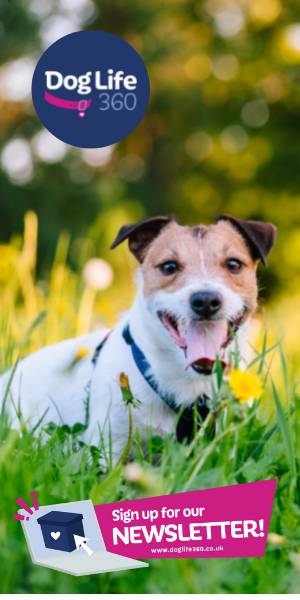 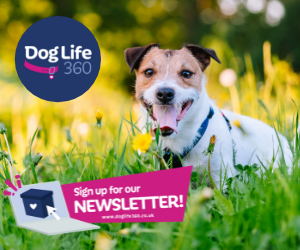 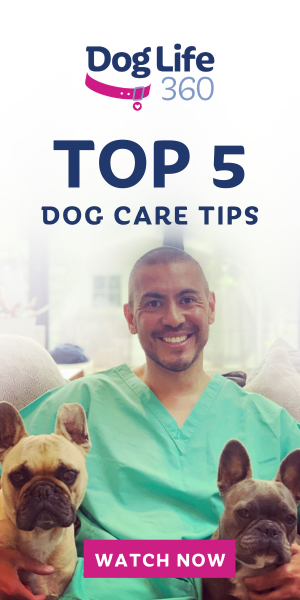 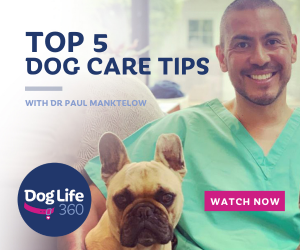