Shadow & The King: The Unlikeliest Brothers

My name is Shadow, some of you may have heard of me, but to many of you, I am a new dog in your life and I want to share the story of how I became a SURVIVOR so that you will remember me and maybe think about helping some of the doggy friends that I left behind in Romania.  Also, I’m very proud to have been nominated for a SuperDog Award and I would love it if you would vote for me so that I can get to the finals. 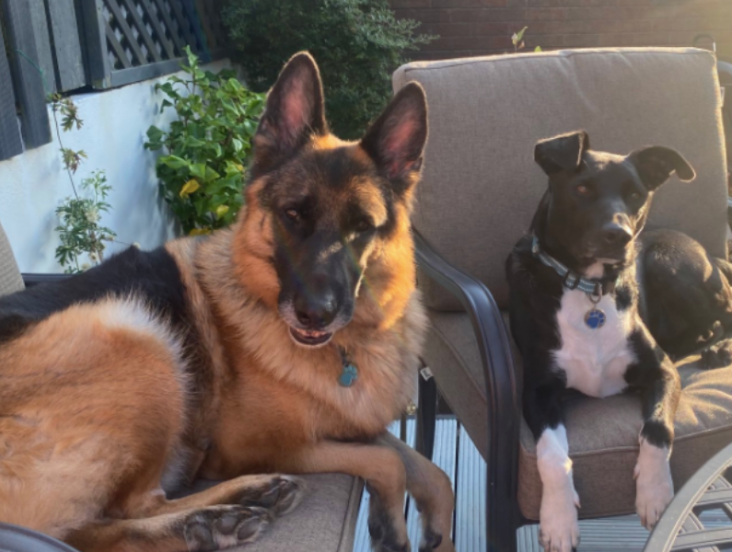 I was born in Romania probably in late 2019/early 2020 and as a pup, I was tied up with wire. It was tied really tightly around my neck so that as I grew, the wire got tighter and tighter until the point came where it cut through my fur and flesh and ultimately left me in a position where I couldn’t bark for help like my doggy friends. Somehow I escaped, although how I did it will remain a mystery to everyone but me. But the wire remained in my neck. I asked many people for help but no one would come to my aid. I was getting weaker and weaker and I decided that I was going to find a safe place to die with some dignity. I found a basement with lots of rubbish, it may not sound the most glorious of places, but it gave me shelter and protection. I chose my final spot and lay down with no food or water. My time had come and it felt like my race had been run before I had a chance to even stretch my legs!

Hoping against hope, I decided to try one last time to see if I could get help. So I mustered up the strength whimper loudly. Well as loudly as I could as I was in agony, hungry, dry and fearful. Unbelievably, someone heard me and they came to see what the noise was. I thought that they would hurt me like so many other humans had before,  but this person was different. They called for help for me. It was dark where I was found and as I was carried from the basement I looked like a SHADOW appearing. Hence, the name I was given by my sponsor Maxine. Little did I know that this was the start of my journey to heaven on earth. A place I never knew existed and where I would meet my brother from another mother.

I was taken by the rescuers to Sirius Animal Rescue in Romania.  This is a team helping dogs like me who face a near-certain death, to find a way to the UK and a loving home that we never imagined existed.

Before I could contemplate the possibility of a home, I had to become best friends with the veterinary team that looked after me and treated my wounds. I spent weeks with my neck bandaged and also had to wear the “cone of shame.” At this point, I realised that I had something that all these people seemed to like. What was that I hear you ask? The waggiest tail in the world! The more I wagged it, the more people wanted to help me, so I wagged and I wagged, then when the cameras were on to share my story to the world I wagged when it seemed that I could wag no more!

SPONSOR POST: Keep Your Pooch Snug As a Bug In A Bathrobe

To help me find a home, my story was shared on social media and lots of people commented on me, and lots who liked me, but it was clear from the outset that there was one who really wanted me and they were going to do whatever it took to ensure that they got me to my forever home. What they didn’t tell me though was that I was going to live with King, or should I say The King, as he likes to be known! Some of you may also know of King.

King was born in China and kept tethered by his owner until Spring 2019, when he decided to commit the ultimate pet betrayal and sold him for dog meat. Thankfully he was saved by the great people from Little China Dog Rescue and The Barn Rescue who now know our mum and dad.  Anyway enough about King, you will hear more about the ruler of our home later!

To get to my new family, we had to work out a way of getting me to Northern Ireland. I kept hearing talk of beaches, running around and not to forget endless supplies of kibble and treats. When you’ve never had your own food supply, this was an important part of my decision making. 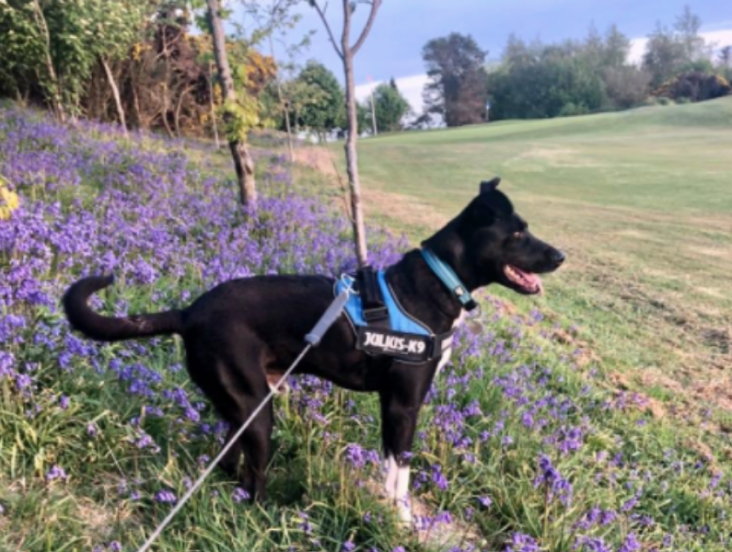 In October 2020, I was taken on a dog bus through Europe. I boarded a boat to the UK, and then I was driven all the way up to Scotland. When I got there I was so tired but I was told that if I slept in the comfy bed in the kennels for one night, I would be going to my forever home the next day. It would mean a car trip, another boat trip and another car trip. All this just so I could live with The King!

So on October 17th 2020, it finally happened. I got to meet my dad first as he had come to collect me. I liked the look of him so much that I peed on his leg just to mark him as mine! We then travelled over to Northern Ireland. I was fortunate that mum and dad had taken some holidays to spend time with me and help me settle in, whilst at the same time making sure that I didn’t upset The King too much. 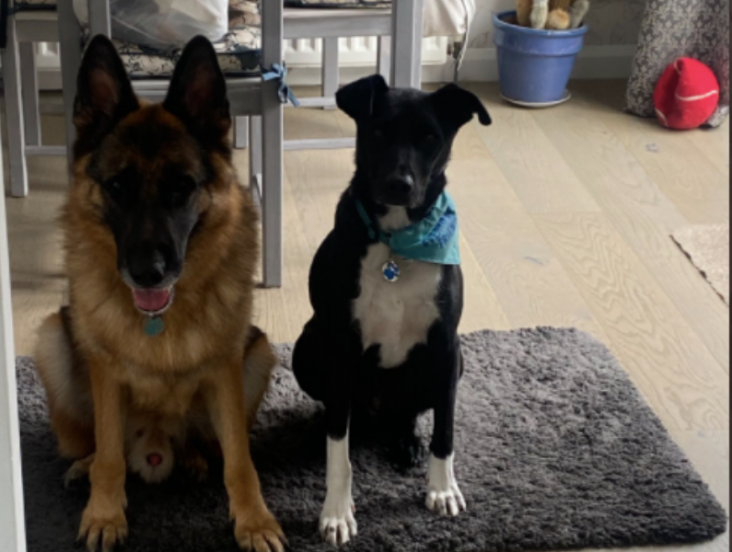 Since then I have been on a journey of learning how to be a house dog, instead of a street dog. I have my toys, my beds and most importantly my treats. My brother King has taught me so much. He taught me the rules and he likes to remind me that he’s the boss! But, we love each other and he looks out for me all the time. I have adapted amazingly well to my new life and you would think that King and I have always been together and not born 7000km apart!

They say that you never know what is around the corner or when your luck will change…. For me, it did with a whimper! 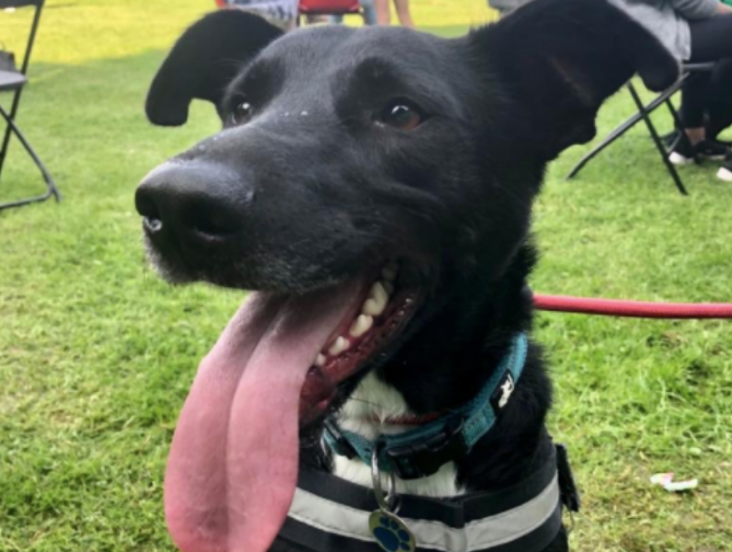 Vote for Shadow to help him reach the finals of the Naturo SuperDog Awards in the Survivor Category.  You can also vote for Sirius Animal Rescue in the Team Category and check out nominees in all categories to vote for your favourits.

PARTNER POST:  Dog Skin Allergies: What You Need To Know